The lamellar profile is composed of three or more layers of dried, planed, selected and glued wooden slats. It ensures maximum rigidity combined with high quality and workability.
The use of the glulam profile is the ideal technological solution for all wooden doors and windows, and allows the creation of high-quality manufactured items in a short time, with certainty on costs. 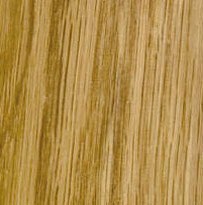 Origin: Widespread throughout the eastern United States. The group of white oaks includes many species, of which about eight are marketed.

Denominations other European countries: French: Frene; English: Ash; German: Bait; Spanish: Fresno.
Provenance: In Italy and in Europe (excluding the northern end) present sporadically in the mixed hardwood formations, from the plain to the Middle Mountain.

Local designations: Dasa, Salvatico Pine. For the import material the designations are: pine of Sweden or north, Volga Pine, Ponentino.

Provenance: In Italy: Alpine chain and Northern Apennines; In Europe all the central-northern band. 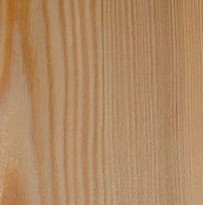 The yellowish sapwood, of modest thickness, is distinctly differentiated from the red heartwood, reddish brown or even porporino; Weaving from wide to narrow; resinous, big difference between spring and late wood; Small knots; Pretty aromatic.

Provenienza: Rainforests and the edges of the savannah on the tropical equatorial belt that runs from Sierra Leone to the Central African Republic and the Congo Basin, with an easterly extension into Uganda

The thin sapwood varies in colour from whitish to pinkish-grey and is clearly differentiated from the reddish-brown or violet heartwood. Contact with metals may cause dark spots. Narrow texture; interwoven grain; stripe pattern on wood sliced into quarters; tangential cuts reveal pronounced growth rings. When recently cut, smells like cedar. When recently cut, smells like cedar.

Should be dried with care; seasoning needed to avoid warping 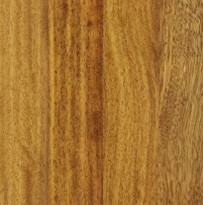 provenance: Equatorial forests of the countries surrounding the Gulf of Guinea: The second mentioned species is present in the eastern area, from Ethiopia to Mozambique

The thick yellowish-white sapwood is clearly differentiated from the heartwood whose primary colour is yellow with golden hues, sometimes tending to brown. Texture rather straight, the interwoven fibres make for a characteristic grain on pieces sliced into quarters. White spots caused by chalky deposits are often present. Good resistance to acid and fire. Iroko is sometimes compared to teak.